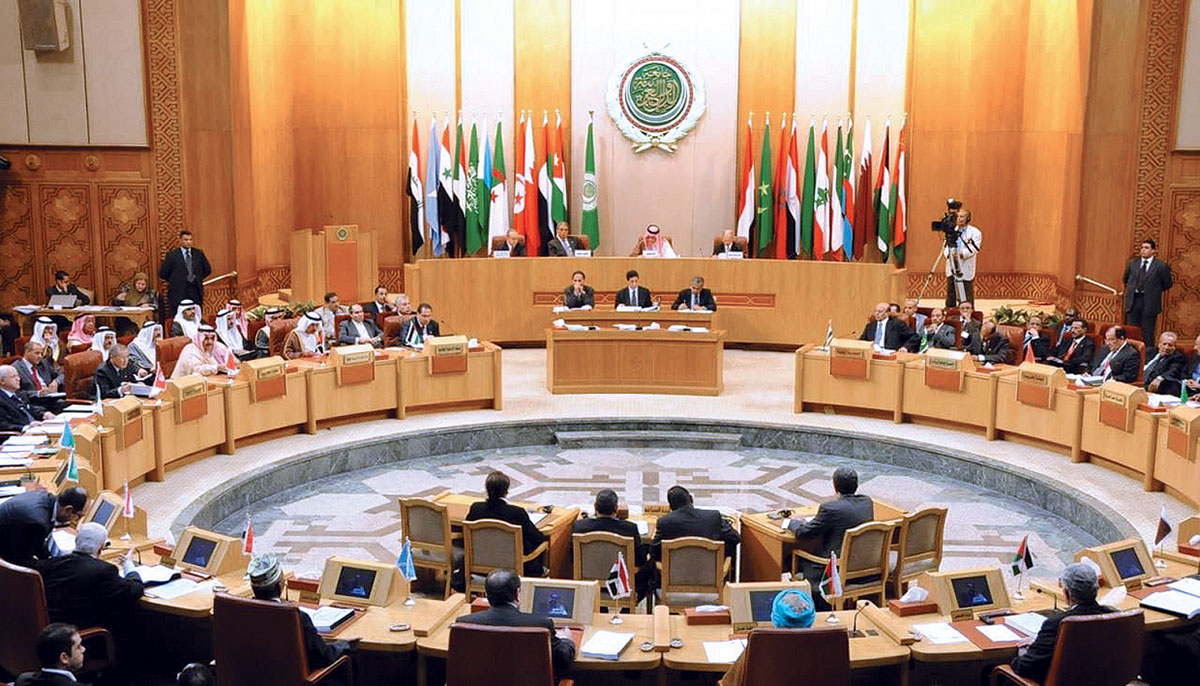 Speaker of Arab Parliament Adel Abdurrahman Al-Assoumi, has strongly condemned the cowardly terrorist attack on a fuel tank at a petroleum products distribution terminal in Jeddah.

In a statement issued today, Al-Assoumi said that targeting of the petroleum products distribution terminal is a cowardly terrorist act. He added that it is part of a plan to target vital and economic facilities and affect energy supplies and oil prices in the global market.

Al-Assoumi called on the international community to take urgent action to confront these terrorist acts.