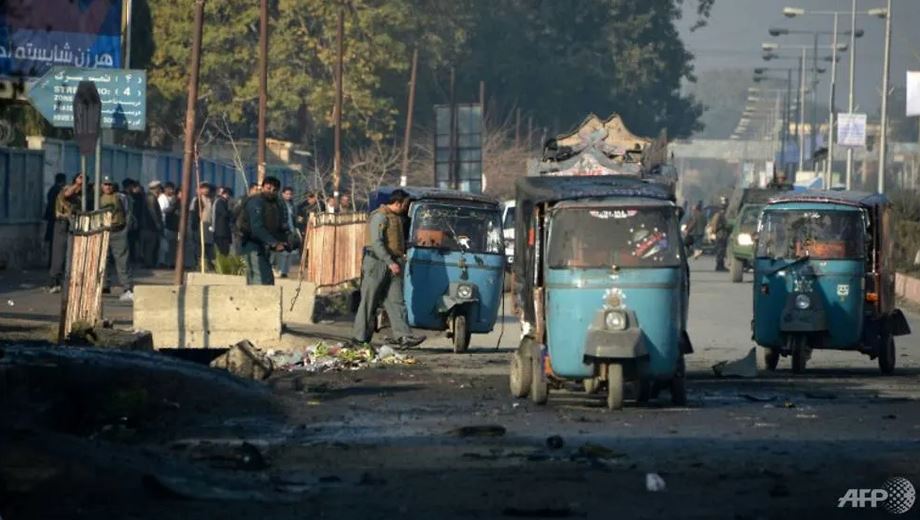 More than 100 civilians wounded in bombings in eastern Afghanistan

The number of people wounded in multiple bomb blasts in the Afghan city of Jalalabad has risen to 123, officials said on Tuesday (Aug 20), a day after 14 bombs exploded in public squares, markets and outside restaurants in the eastern city.

No militant group has claimed responsibility for the attacks but both (IS) and the Taliban militants operate in the area, which borders Pakistan.

Gulzada Sangar, a government health official in Jalalabad, said no deaths were reported in the blasts, which struck as the country marked the 100th anniversary of its independence.

An IS suicide attack on a crowded Kabul wedding hall killed 63 people on Saturday.