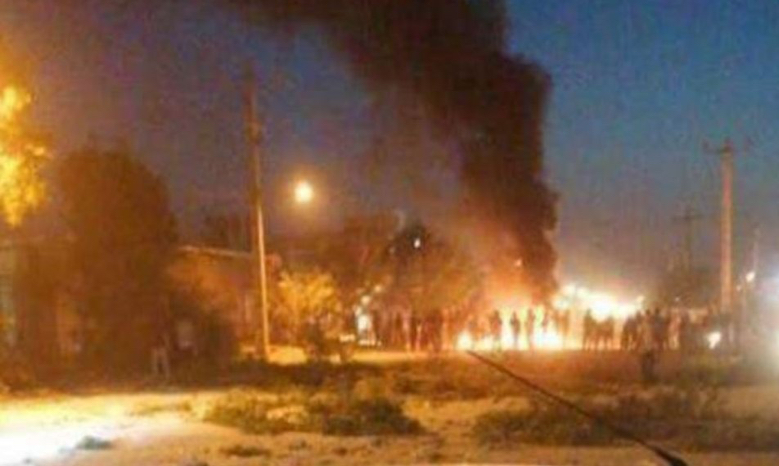 Ahwaz the capital of Iran's oil-rich Khuzestan province southwest of Iran has a substantial Arab community in mainly ethnic Persian Iran. In general, Iran’s ethnic minorities have been heavily marginalized by Iran’s Persian-dominated Shiite theocracy. They are subject to an array of discriminatory laws and practices.

These include land and property confiscations, denial of state and para-stated employment under the "Gozinesh" criteria and restrictions on social, cultural, linguistic and religious freedoms which often result in other human rights violations such as the imprisonment of prisoners of conscience, grossly unfair trials of political prisoners before Revolutionary Courts, corporal punishment and use of the death penalty, as well as restrictions on movement and denial of other civil rights.

Tehran dismisses any suggestion that discontent is rife among its Arab minority, describing such reports as part of a foreign plot.

Iran dismisses Ahwazi grievances and says reports of their mistreatment are mere propaganda. Moreover, Iranian authorities' use of Ahwaz for sectarian and Arab nationalist agendas has served to justify repression. The suppression of minority rights has resulted in an ethnic uprising over the years, some of which continue to bedevil the Iranian regime. There has been unrest in this area for many years after the 1979 revolution.

In the meantime, Protests erupted on Sunday evening in Ahvaz province. A 29-year-old poet, Hassan Heydari, died yesterday under suspicious circumstances in a hospital in the city of Kut Abdullah SW city of Ahvaz. Locals believe he was poisoned by the Iran regime. Following his death, hundreds gathered in Ahwaz to demand answers. The Iranian people of various ethnicities during a speech in Arabic & Farsi united in their support after the death of the prominent poet.

Hassan Heydari, a young man, was arrested last year but later released on bail. Apparently, protesters believe that his death in the city’s Shafa hospital was suspicious. 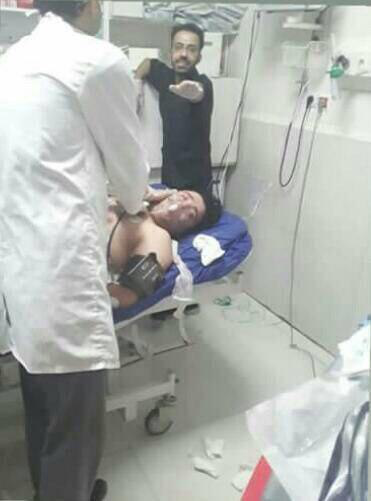 The Ahwazi poet Hassan Heydari was just released from prison when he was poisoned and died... and it's not the first time this happened to an #Ahwazi poet... Horrible crimes of the criminal mullah regime

Videos on social media show people have blocked the main road and some protesters have started large fires in the streets. In one video sounds resembling sporadic gunfire are heard.

The brave people of Ahwaz are preparing for the uprising against the mullahs in Iran. They showed firmness and unity.

Tehran’s refusal to acknowledge minority rights may lead to uprisings.

Ali Khamenei and IRGC will receive much higher blows from internal protests than what they received from Enormous demonstrations in Iraq and Lebanon with hostility and resentment toward Iran. Now Iranians, Lebanese and Iraqis share common grievances. 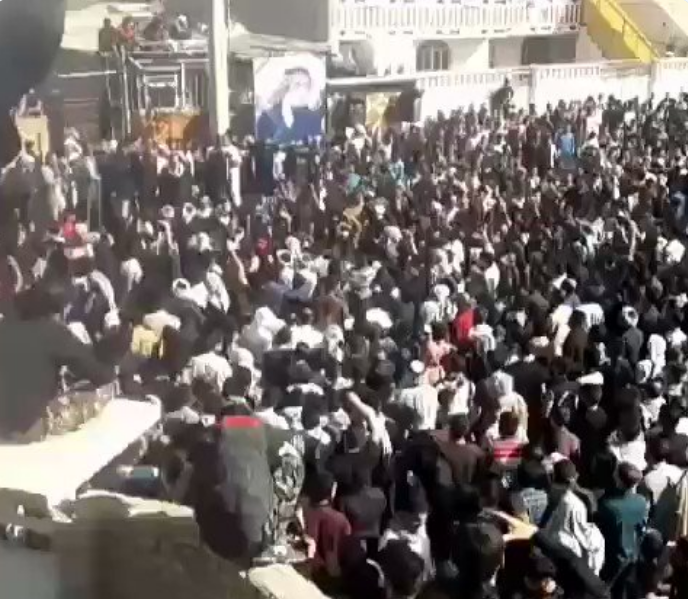