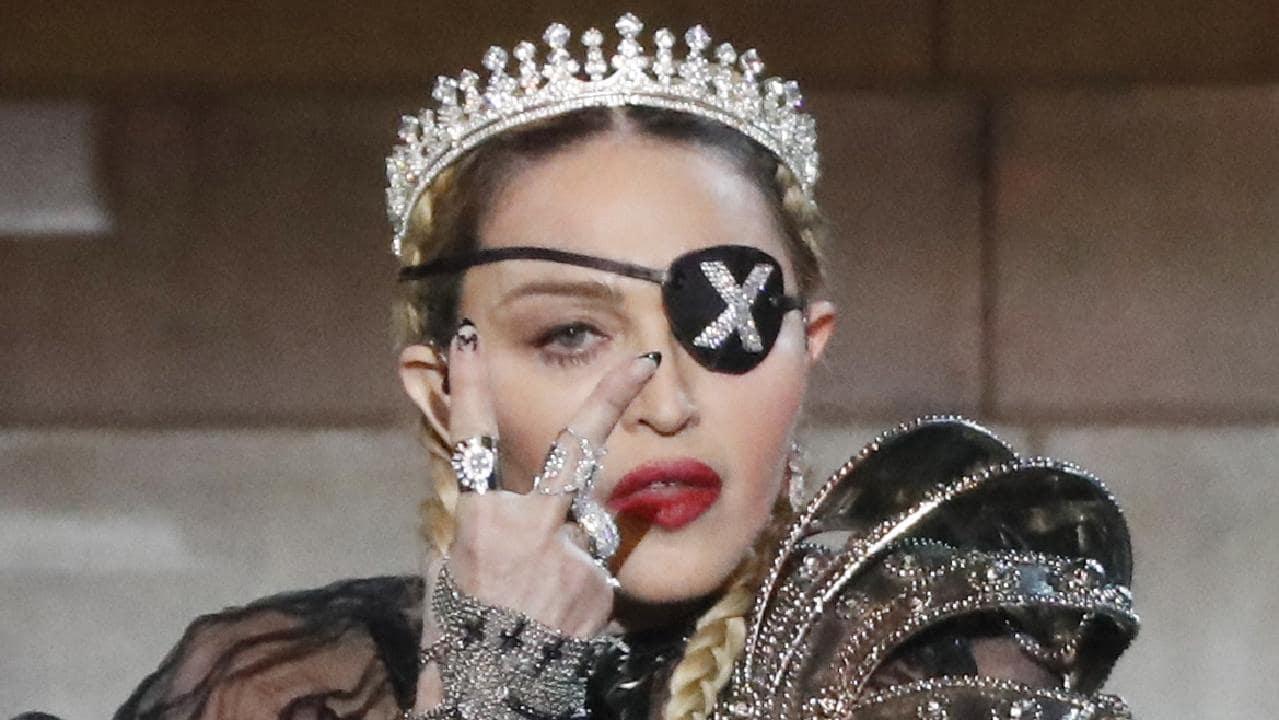 Madonna’s latest release, Madame X, has reached No 1 on the Billboard 200 charts, making it her 9th album to do so.

According to Billboard magazine, Madonna has the second highest tally of No 1 albums among female artists, behind Barbra Streisand, who has 11.

The Beatles have the most among all acts with 19 No 1s, followed by Jay-Z with 14, Streisand and Bruce Springsteen with 11, Elvis Presley with 10, and Eminem, Garth Brooks, Madonna and The Rolling Stones with nine apiece.

Medellin, her duet with Maluma and the first single off the new album, is No 1 on the Dance Club Songs chart – her 47th top hit – and is also in the Top 20 of the Hot Latin Songs chart.

The 60-year-old singer has also achieved at least four top 10 albums in each of the last four decades, starting with the 1980s.