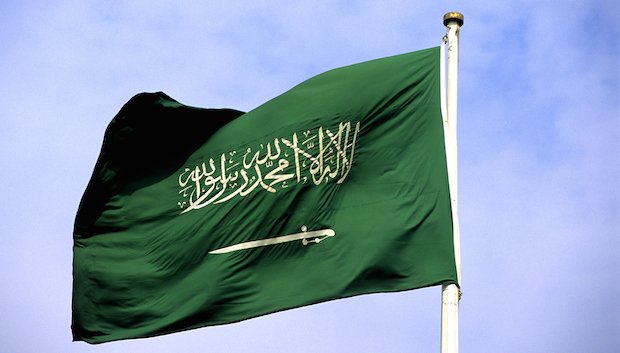 The Kingdom of Saudi has ranked 14th in the world, in terms of Coronavirus related research and has maintained ranking 1st among Arab countries, in this regard.
Minister of Education Dr. Hamad bin Mohammed Al Al-Sheikh said, pointing that the Kingdom has also ranked 12th within the G20 member states, similarly.
The minister was citing a scientific world class network database of the Web of Science.
Commenting on the occasion, the minister extended thanks and appreciation to the Custodian of the Two Holy Mosques King Salman bin Abdulaziz and HRH Crown Prince for their continuous support to education and scientific research, a fact that led to such a great feat of achievement.
Saudi universities have managed to publish as much as 84 per cent of the Kingdom's Coronavirus related research, indicating that the total relating researches published across the Kingdom, was as many as 915.