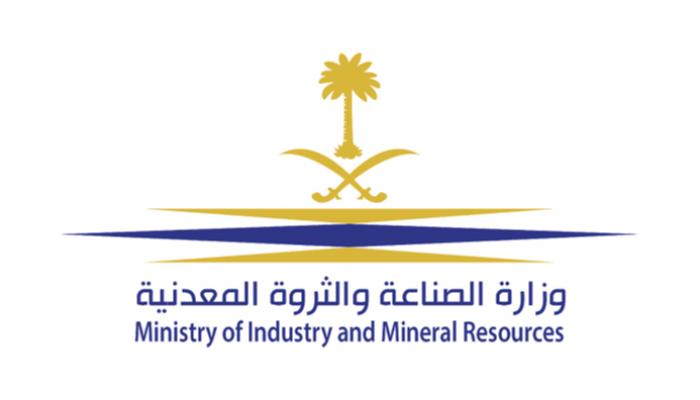 Minister of Industry and Mineral Resources: We are determined to develop the industrial sector and seek to maximize the benefit of our natural resources

The Minister of Industry and Mineral Resources, Bandar bin Ibrahim Al-Khorayef, affirmed that there is a clear direction for wise leadership of the Kingdom of Saudi Arabia in empowering and supporting the industrial sector, which represents an important source of the Kingdom's vision 2030 goals, that aims in all its directions towards diversifying the economy and the well-being of the citizen in its various regions, and is determined to develop the industrial Sector and achieve important leaps in the technologies of the Fourth Industrial Revolution.

During an open meeting with a number of investors, businessmen, entrepreneurs and youth in Qassim region, the Minister explained that the Ministry is working to direct the sector and enact policies and legislation that will ultimately achieve this goal.

Al-Khorayef indicated that, during the past year, nearly 212 loans were approved by the Saudi Industrial Development Fund, with a total amount of about 17 billion riyals, which is an unprecedented number since the establishment of the fund, in addition to speed up the procedures and prepare the infrastructure needed by the industrial sector through the Saudi Authority for Industrial Cities and Technology Zones "Modon".

Al-Khorayef stressed the ministry's determination to develop the industrial sector and create new industries based on innovation and digital technologies, in addition to developing performance.