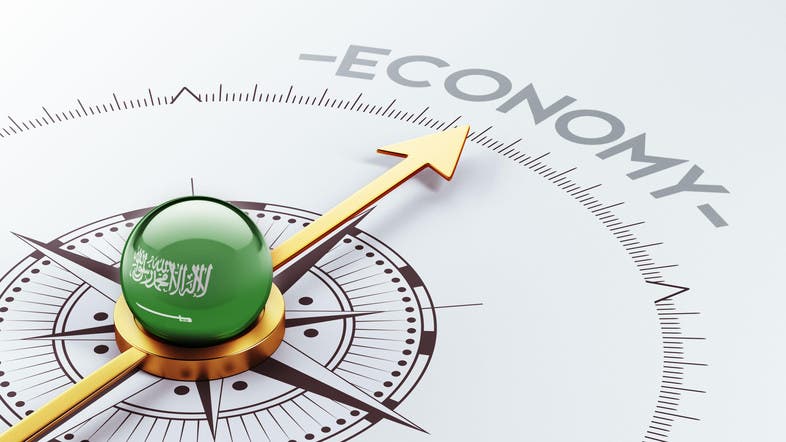 More than three years ago, the Kingdom's Vision 2030 promised to shift the Saudi economy from the "oil sector", which the country's treasury has been depending on as a major source of national income for decades, to other various economic sectors, joining the national economy and supporting a strong sustainable economy that provides the required income and secure job opportunities for the Saudi youth.

The Vision has fulfilled its promise to create a typical "non-oil sector in terms of the mechanism and details of its work. This sector is growing rapidly today and achieving what is required in an appropriate healthy environment, a matter that enhances the Vision's successes and stresses its feasibility day by day.

In the years after the Vision, the national economy is beginning to achieve very promising results, which do not depend only on the oil sector, but on non-oil sectors which that have achieved remarkable growth in a short period of time.

This confirms that the process of shift to the "post-oil era" is taking place so smoothly and professionally and making significant successes. According to reports issues by financial institutions and companies, the non-oil sector in the Kingdom has begun to declare itself, achieving the desired objectives because it is at the center of the attention of the wise government. The latest of these reports was that one issued by Al Rajhi Capital, which expected the Kingdom's economy to continue to improve, supported by the private non-oil sector's results.

The government's ongoing efforts to support the non-oil sector are increasing day by day and will provide a catalyst for the national economy as a whole. This is evidenced in the sectors of finance, insurance, real estate and business services, along with the wholesale and retail trade, restaurants, hotels, transport, storage and communications, which all led the non-oil sector to reach its highest rate over fifteen quarters.

Al Rajhi's report is underscored by the latest data published by the Saudi Arabian Monetary Agency (SAMA), which also showed improved economic indicators in the Kingdom, from the non-oil sector gate.

We can expect the results of the non-oil sector to grow at such a rapid pace, and the desired fruits in the medium and long terms. Perhaps the greatest fruit of all is the ability of this sector to provide millions of jobs for the Saudi youth, as well as being a fertile soil for entrepreneurial ideas and capitals of Saudi and foreign investors. This scene confirms to us that we are facing strong economic indicators whose main pillar is the non-oil sector which will be able to achieve whatever is aspired by the wise leadership and citizens.