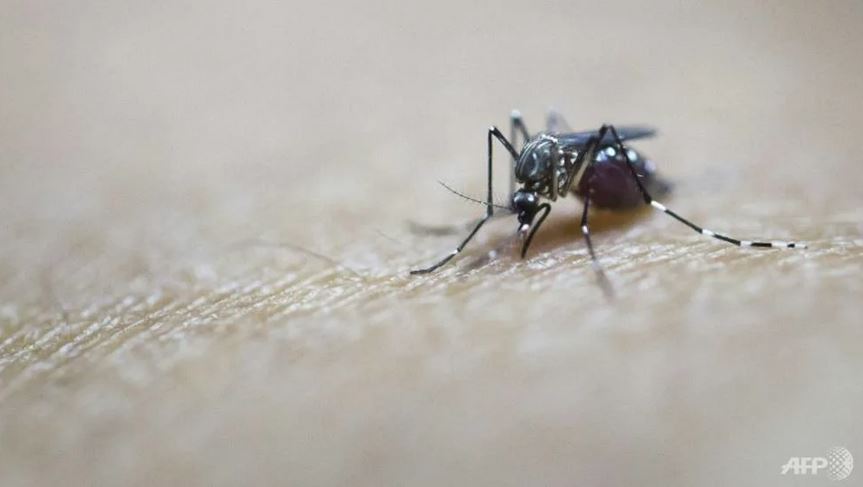 The West Nile virus can cause symptoms similar to those of the flu, but in extreme cases, it can result in tremors, fever, comas and a lethal swelling of the brain tissue known as encephalitis AFP/YE AUNG THU
AMSTERDAM - Reuters

Dutch health authorities said on Thursday (Oct 15) they had found the first infection with the West Nile virus to have originated from the Netherlands last week.

The patient is a man who had not been abroad recently, the National Institute for Public Health said.

Transmitted mainly through mosquito bites, the virus can lead to a fatal neurological disease, although around 80 per cent of those infected never develop symptoms, according to the World Health Organization.

The patient is thought to have contracted the virus in the central Dutch region of Utrecht, where birds and mosquitoes carrying the virus had been found in August and September.

The health authorities said the current risk of an infection in the Netherlands was minimal as the mosquito season was coming to an end. They said they would offer advice and propose further steps before the next season begins next year.

There is no vaccine for the virus in humans although one exists for horses. Originally from Africa, the virus has spread in Europe, Asia and North America.

Dutch people have been found to carry the virus before, but they were always infected abroad, the health authorities said.