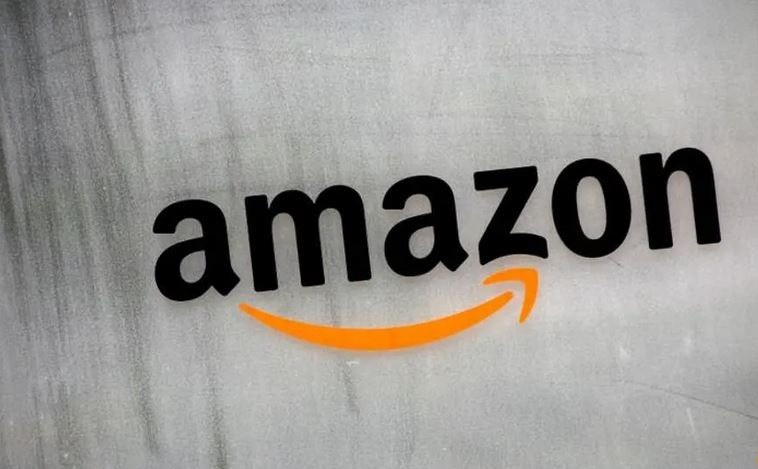 Amazon said the low figure reflected the underlying condition of its UK business.

“Corporation tax is based on profits, not revenues, and our profits have remained low given retail is a highly-competitive, low margin business and we continue to invest heavily,” the company said in a statement.

Amazon does not publish its UK profits. British sales are reported largely through a web of Luxembourg-based companies, principally Amazon EU Sarl, which is also subject to UK tax on a portion of its earnings. However, that company reported a tax credit of 294 million euros last year.

Amazon has faced criticism for its tax practices in the UK for years and is currently fighting a legal battle with the European Commission over claims, which Amazon denies, that it received unfair tax advantages from Luxembourg.

Last week, the company published a report on its tax contribution to Britain which said the group incurred taxes of 293 million pounds in 2019.

However, that figure was almost entirely made up of national insurance, a form of social security tax on employees' wages, business rates, a form of local property tax, taxes on imported goods and stamp duties on land purchases.

The 2019 accounts for Amazon UK Services Ltd, which employs over 25,000 people, show the company also saved 17 million pounds in tax due to the UK’s treatment of share awards to staff, which is more generous than the treatment offered by some other countries.