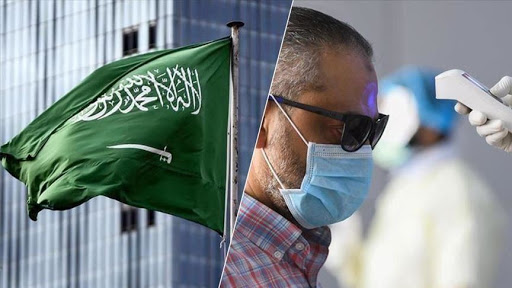 The world's eyes are turning towards Saudi Arabia's hosting of the G20 summit at a time when the world is looking for solutions to help the global economy recover.

Oxfam, for international development, said that the G20 summit will be the first joint initiative that brings together largest economies of the world, including the United States, China, France, Germany, Japan, Britain and India, to address the Corona virus and its repercussions for the countries of the world under the leadership of Saudi Arabia to help avoid the harms of the epidemic.

Saudi Arabia's leadership of this powerful global economic bloc constitutes a milestone for the summit, which is led for the first time by an Arab and Muslim country, amid global optimism about Saudi Arabia's ability to offer new solutions to global challenges and crises.

In an article published in the official Monetary and Financial Institutions Forum, Mark Sobel, a former senior US Treasury official, called on US President-elect Joe Biden to revive international cooperation, taking advantage of the G20 summit meetings, which succeeded in 2009 amid the darkest global financial crises to come up with bold and successful action plans that managed to push back the wheel of the global economy.

In his article, Sobel wrote: "Twelve years later, the world faces a global pandemic and the worst economic disruption since the Great Depression", stressing that the whole world should take advantage of the reports and plans of this year's summit.

Sobel believes that this year's G20 summit will have a special significance that has never been acquired since the London summit during the Great Depression, as it must come up with solutions on several levels, not only related to health, but also to the economy and climate, and to recover the revenues of lost and dispersed sectors around the world, such as tourism revenues, commodity proceeds and remittances.

"But the pandemic is only at the end of the beginning. The economic recovery is nowhere near as robust as it should be, long-lasting scarring is unavoidable, and extended macroeconomic support will be needed, even if a vaccine is soon found. The G20 summit will serve as a roadmap suggesting challenges of the coming period to advance economy on the global communication and coordination basis", Sobel added. 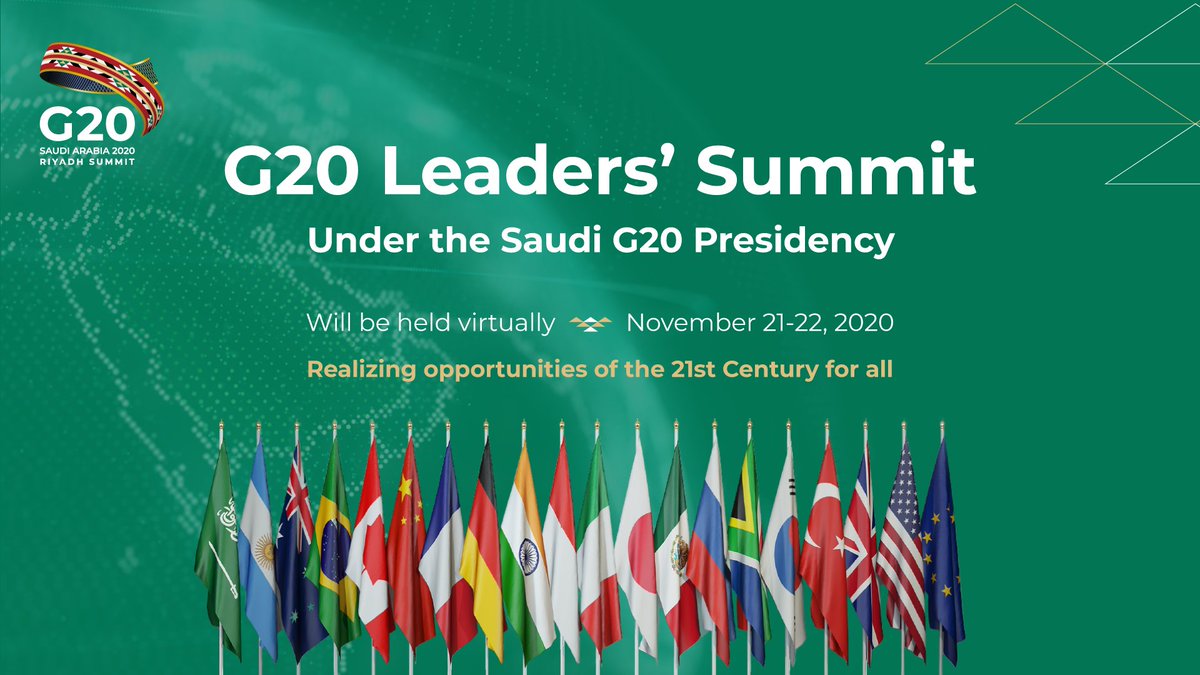 British economist Cornelia Mayer, a consultant at the World Economic Forum, told "Riyadh": "Riyadh’s hosting of the G20 summit at a time when the Kingdom is activating all development and modernization tools for the advancement of its society, is an opportunity for the world to explore Saudi Arabia's strengths, especially the new sectors that Saudi Arabia is opening up t, in addition to its leadership in the energy sector".

She added: "Saudi Arabia's leadership of the summit is an opportunity for the international community to address crises from a different angle, such as climate change problems and trade and economic wars, by providing a new platform with a different nature to deal with crises." Mayer points to what Saudi Arabia has achieved in recent years through its inspiring experience in change and transformation towards a more diversified economy and a society that exploits all its energies, which are factors that the international community needs at this stage. The important reform leap in Saudi Arabia leaves a global imprint on courageous change, and imprint has a lot to offer for the international community, in terms of the lessons and experiences that it learns every day from its difficult experience and the courage to change and find solutions to old problems. Mayer added that the Saudi experience is not limited to economic leadership as it is part of the top 20 powerful economies in the world, but is distinguished by its social and religious role and its quest to play a leadership role in spreading the values of tolerance, peace, communication and rapprochement between societies, which is a factor that the international community should focus on at a time when the world is suffering from the Corona epidemic crisis, which one of the reasons for the failure to confront it effectively is the absence of international communication.

He added: "After the international scene has become crowded with individual and collective initiatives seeking to find solutions for humanity through artificial intelligence, it seems that Saudi Arabia is trying to be a broad global platform to contain a myriad of the best proposals of these initiatives by taking advantage of the G20 summit to open expanded and fruitful discussions on artificial intelligence include the world's technology giants and leaders of the most important powers and organizations, as well as giving the opportunity to small entrepreneurs in this field, even from the developing countries".