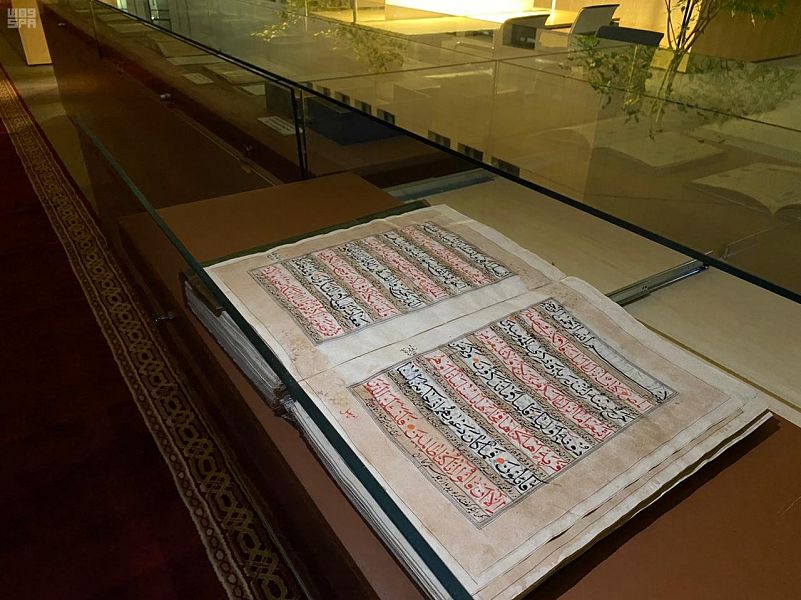 Manuscripts are an important link between the past and the present and a reliable record of the heritage of civilizations, peoples and their culture, reflecting the human's desire since ancient times to document, record and codify.

Since the Kingdom of Saudi Arabia is gifted with profound historical and cultural weight in the world, being the land of cultural and civilized treasures, it has become the home to thousands of valuable and rare manuscripts which abound in its cultural institutions.

Therefore, the regulation regarding the manuscripts' heritage was issued by the Royal Decree No. (M / 23) dated (12/08/2001) to absolutely embody the Kingdom of Saudi Arabia's keenness on protecting this heritage, through legislation and regulations that represent an important link in completing the structure of the cultural system.

In the same context, we remember with deepest pride and gratitude the essential and vital role being played by the Custodian of the Two Holy Mosques King Salman bin Abdulaziz Al Saud who was advocating for the culture and intellectuals so far since he was the Governor of Riyadh Region when he proposed the draft bill of manuscripts' heritage, fully cognizant of his responsibility as a general supervisor of King Fahd National Library.

King Fahd National Library's endeavors over the past years have been culminated in imaging of approximately 73,000 manuscripts after the Library kicked off a scanning for about 90,000 manuscripts.

The library also holds 6,000 original manuscripts and these collections are rare and precious. 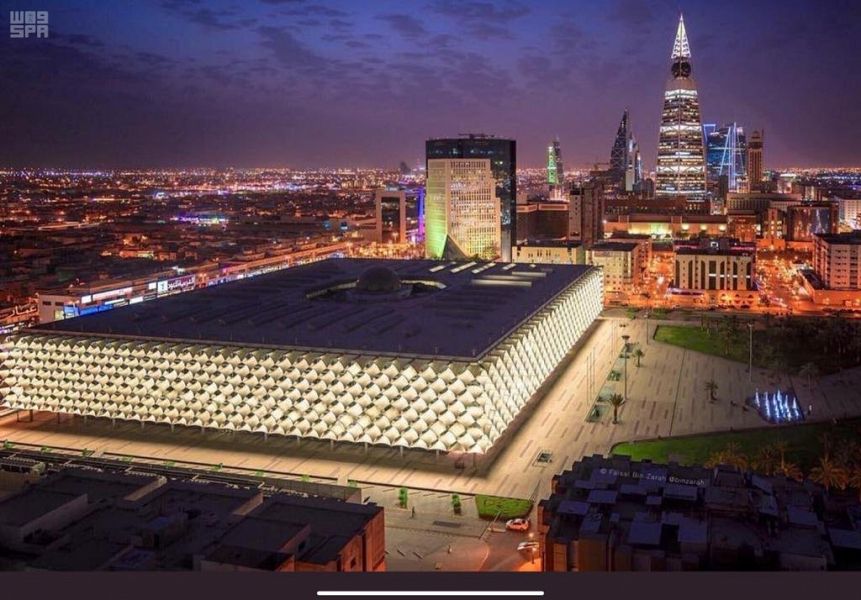 Among the rare and precious manuscripts being kept by King Fahd National Library are a copy of the holy Quran written in Kufic script dated back to the 3rd century AH and was written on parchment and another copy of Quran in naskh script, probably dated back to the 10th century, as well as collections of extremely valuable books, manuscripts and documents with deep-rooted history.

In remarks to the Saudi Press Agency (SPA), Mohammed bin Abdulaziz Al-Rashed, the Secretary General of King Fahd National Library, explained that the Library seeks, through the Manuscripts Heritage Protection Regulation, to register the original manuscripts held by sectors and individuals, by giving them a registration number and a certificate regulating the process of their ownership, transfer and preservation.

He confirmed that the Library is working on the completion of scanning all the original manuscripts available in Saudi libraries across all the Kingdom's regions for registration, codification and digitization, pointing out that the cooperation of the participating sectors contributed to "going an important and significant long way in preserving the national manuscripts heritage."

Moreover, he indicated that the Library also provides services to individuals who are owners of the original manuscripts such as "sterilizing the manuscript to increase its longevity, extracting its name, its author and the date of its transcription as well as its details in terms of its cover material and its lengths."

It is worth mentioning that the Kingdom of Saudi Arabia is one of the largest Islamic country in the world possessing manuscript heritage, while specialists in manuscripts describe the Kingdom's holdings of manuscripts heritage as "the heritage and cultural treasures that document the past by linking it to the present and the future."

The Kingdom's Vision 2030 has considered culture and national heritage as its main components, and the Cabinet’s recent approval of forming 11 specialized cultural bodies, including one for libraries and one for heritage reflects the leadership’s keenness on cultural sectors.

It is worth noting that upon launching its vision and guidelines, the Ministry of Culture announced that heritage comes within 16 sectors on which their efforts and activities will focus. 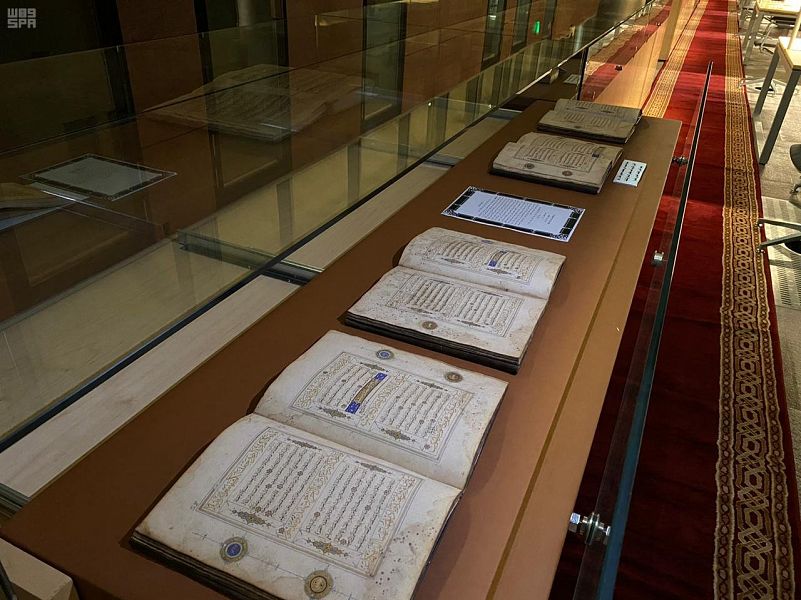