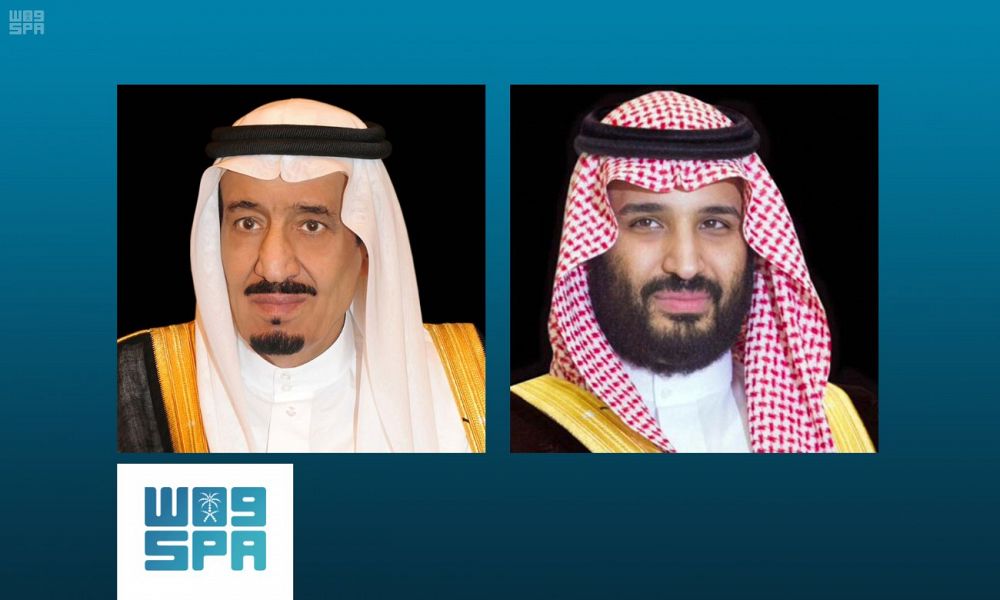 The King and his Crown Prince expressed their most sincere congratulations and best wishes of permanent health and happiness to the Grand Duke of Luxembourg, and further progress and prosperity to the Government and the people of Luxembourg.