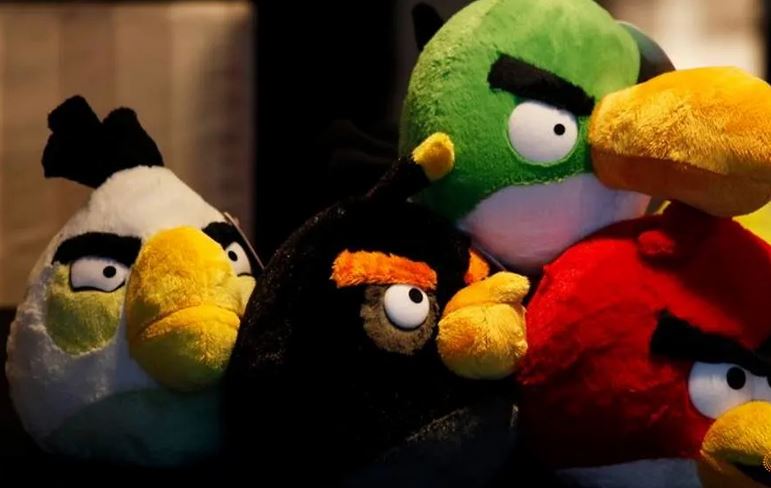 The Finnish company, which listed its shares in 2018, said its adjusted operating profit rose to €13 million (US$14.1 million) from 7.5 million while revenue fell 6per cent to 66.6 million euros.

"The high operating profit of the quarter was driven by the low level of user acquisition and the stability of our key games, especially Angry Birds 2," Chief Executive Kati Levoranta said in a statement.

Levoranta said it was too early to quantify and distinguish the impact of the corona pandemic for its business.

"In our games, we have seen an increase in the number of downloads as well as user engagement and also some uptick in revenues in March and April, Rovio said in reference to the pandemic.

Rovio stuck to its 2020 target for adjusted operating profit to improve from the previous year, although it refrained from providing a full-year revenue forecast.

"Due to lower user acquisition investments and the planned cost savings in Hatch Entertainment Ltd., our adjusted operating profit improves," the company said.

In February, Rovio said Hatch, its 80per cent-owned subsidiary developing a cloud-based game streaming service, was seeking annual cost savings of €6 million and refocusing on a subscription and streaming service for children and families.

During 2020, Rovio aims to launch one to three new games, the company said.