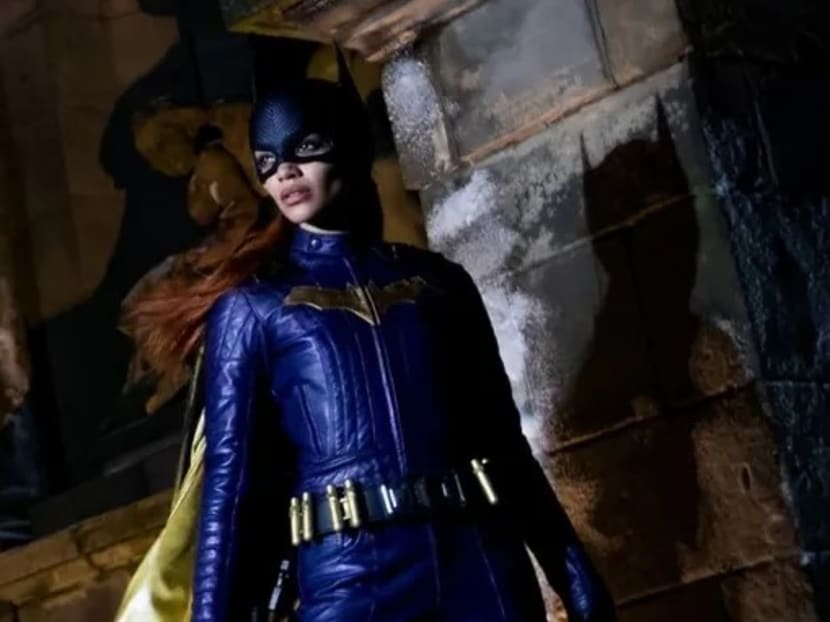 Batgirl movie cancelled, won’t be released on any platform

The Batgirl feature film starring Leslie Grace will not see the light of day at all. Multiple reports on Tuesday (Aug 2) confirm that the film has been cancelled at Warner Bros and will not be released in cinemas or on streaming platforms, despite it already being in post-production.

The New York Post broke the story of the cancellation, citing an unnamed source who said that the film had performed poorly during early test screenings, leading Warner Bros to cut its losses.

And according to The Hollywood Reporter, the film had busted its budget due to the pandemic.

The film was greenlit in 2021 as part of a slate of films created specifically for streaming platform HBO Max. However, reported Variety, Warner Bros Discovery has “pivoted the company’s priorities back to theatrical features, leaving Batgirl without a proper home”.

The movie had no shortage of big name stars – Michael Keaton and Brendan Fraser were also cast in the film, which was helmed by Ms Marvel directors Adil El Arbi and Bilall Fallah. Keaton was to have reprised his role as Batman with Fraser playing the villain Firefly. JK Simmons was also cast as Commissioner Gordon, father of the titular hero Barbara Gordon, aka Batgirl (Grace).