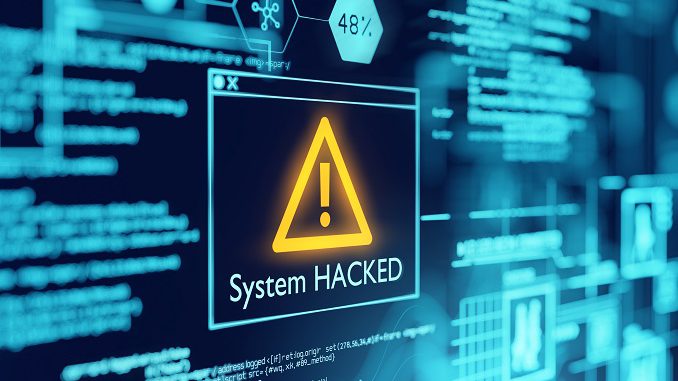 Belarus registers over 2.1 million cyber attacks in the last 31 days - 19% of all threats in Europe

As political tensions are growing in Belarus, so are the cyber threats. According to data presented by the Atlas VPN team, Belarus faced 2,125,592 cyber attacks in the last 31 days — that is 68,567 attacks per day on average.

Cyber attacks directed at Belarus make up 19.02% of all the cyber threats aimed at Europe, placing Belarus in the number one spot in the continent.

The cyber attack data is based on the numbers of local infections registered in European countries from August 8th to September 7th this year. Local threats refer to the type of online infections that target devices by spreading malware via removable media, such as USB drives, CDs, DVDs, and other "offline" methods.

The day with most cyber attacks registered in Belarus was August 24th. Belarusians experienced 83,009 local infections that day, which is 21.06% above the average and account for close to 3.91% of all of the attacks directed at Belarusians from August 8th to September 7th this year.

The least number of cyber attacks were experienced on August 11th. There were only 39,200 attacks that day — 42.83% below the average. Local infections on August 11th account for nearly 1.84% of all the attacks faced by Belarusians over the last 31 days.

Generally, there was a 25.7% dip in the number of cyber attacks each Saturday throughout the aforementioned period. The number of attacks starts to rise again the following day on Sunday or only next week on Monday.

Hence, with few exceptions, it is apparent that the cybercriminals are more active on weekdays rather than weekends, taking time off at the end of the week just like the rest of us.

Looking at the recent cyber threat data, Belarus experienced 19.02% of all cyber attacks directed at Europeans — the most out of all the European countries in the past 31 days. The greatest threat across all top countries, including Belarus, was “DangerousObject.Multi.Generic”. In Belarus, it accounted for 19.83% of all cyber threats.

Some of the ways users’ devices might get infected with this malicious software are via spam email attachments, fake Java installers, Flash Player updates, software cracking tools, or infected external devices.

Belarus is closely followed by Moldova, which faced 16.97% of the cyber attacks targeting European countries. More than one fifth (20.65%) of the attacks in Moldova involved the DangerousObject.Multi.Generic threat.

Up next in the list is Russia, which experienced 16.96% of cyber attacks aimed at Europe. DangerousObject.Multi.Generic made up 22.99% of all the local infections in Russia.

Moving on, 16.33% of the cyber threats registered by European countries were directed at Ukraine. Just as in the above-mentioned countries, the most prevalent cyber attack in Ukraine was DangerousObject.Multi.Generic accounting for 19.6% of the attacks in the country.

Albania rounds up the list of top five European countries with most cyber attacks in the last 31 days. In total, 11.79% of local infections aimed at Europe were faced by Albanians. Albanians were also most frequently targeted using DangerousObject.Multi.Generic threat, which was prevalent in 9.06% of the attacks.

Belarus is facing one of the biggest political crises in decades right now. Therefore, the rise in cyber attacks in the country is not surprising. As with any crisis, cybercriminals are trying to take advantage of the situation and exploit it for their benefit.