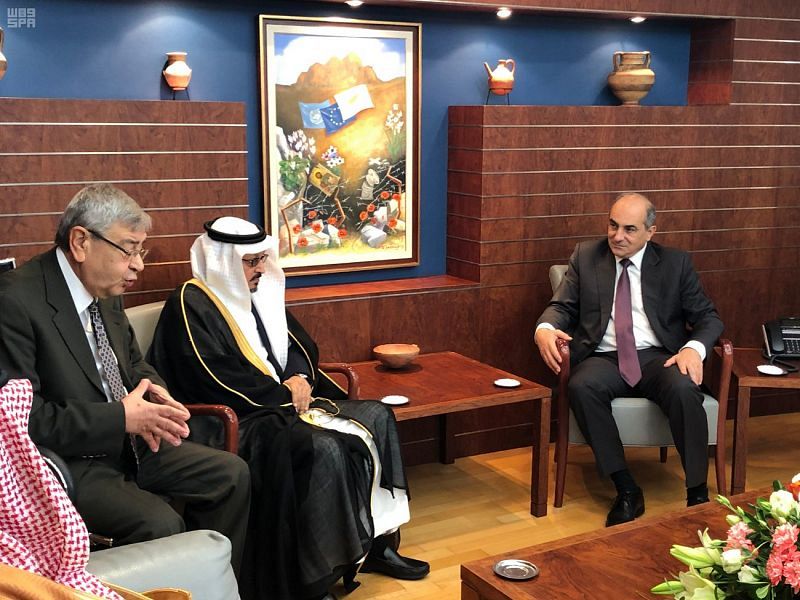 At the outset of the meeting, President of the Cypriot Parliament welcomed the participation of the Shura Council delegation in the 13th Conference of Presidents of Parliaments of Small European States, which is currently being hosted by Cyprus. He also stressed the importance of relations between the two countries in the interest of the two peoples.

During the meeting, the two sides reviewed a number of issues of mutual interest and ways of enhancing bilateral relations, especially in the field of joint parliamentary work.