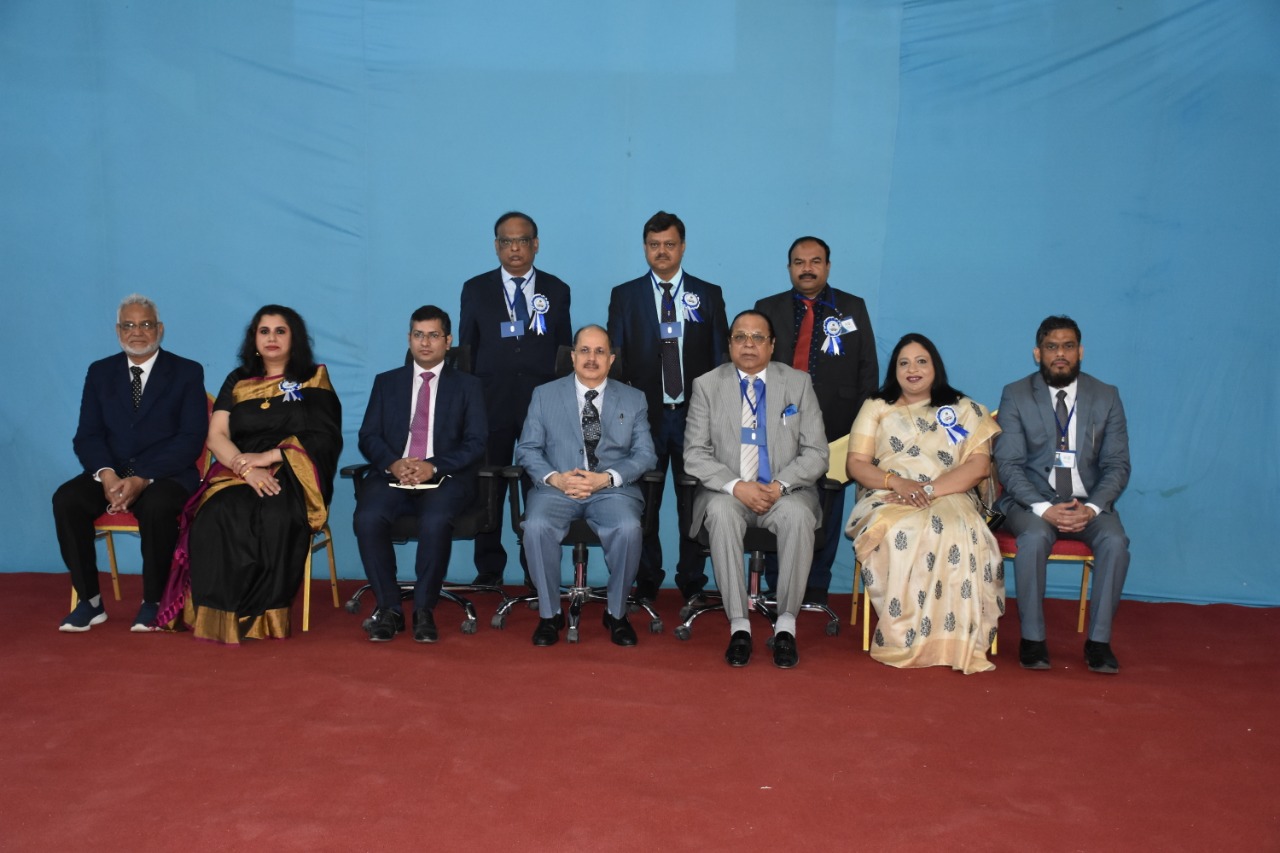 Principals of 193 Indian schools virtually joined the Gulf Sahodaya Conference in Riyadh and discussed the challenges faced by the Indian schools located in the member states of the Gulf Cooperation Council (GCC) recently. They also discussed as how to organize school examinations during Covid 19 pandemic and implement the New Education Policy (NEP) of India to modernize the curriculum.

The principals of CBSE (Central Board of Secondary Education) schools heard from India's Education Minister Ramesh Pokhriyal ‘Nishank’, who joined virtually from India. The minister called on school principals to identify potentials of students and counsel them about different career options. He said that “the 21st century will be the century of knowledge, science and human values.”

The event at the auditorium of International Indian School, Riyadh (IISR) was formally inaugurated by Indian Ambassador Dr Ausaf Sayed. The principals’ conference of CBSE Gulf Sahodaya was also addressed by Dr Kiran Bedi, Lieutenant Governor of Puducherry, Chairman of Gulf Sahodaya Dr Subhash B. Nair, and CBSE Chairman Manoj Ahuja. The principals also heard from Controller of Examination, Sanyam Bharadwaj, who assured that every challenge of the students towards their grade 10 and 12 CBSE board exams will be looked into and instructions to conduct these exams will be shared shortly. 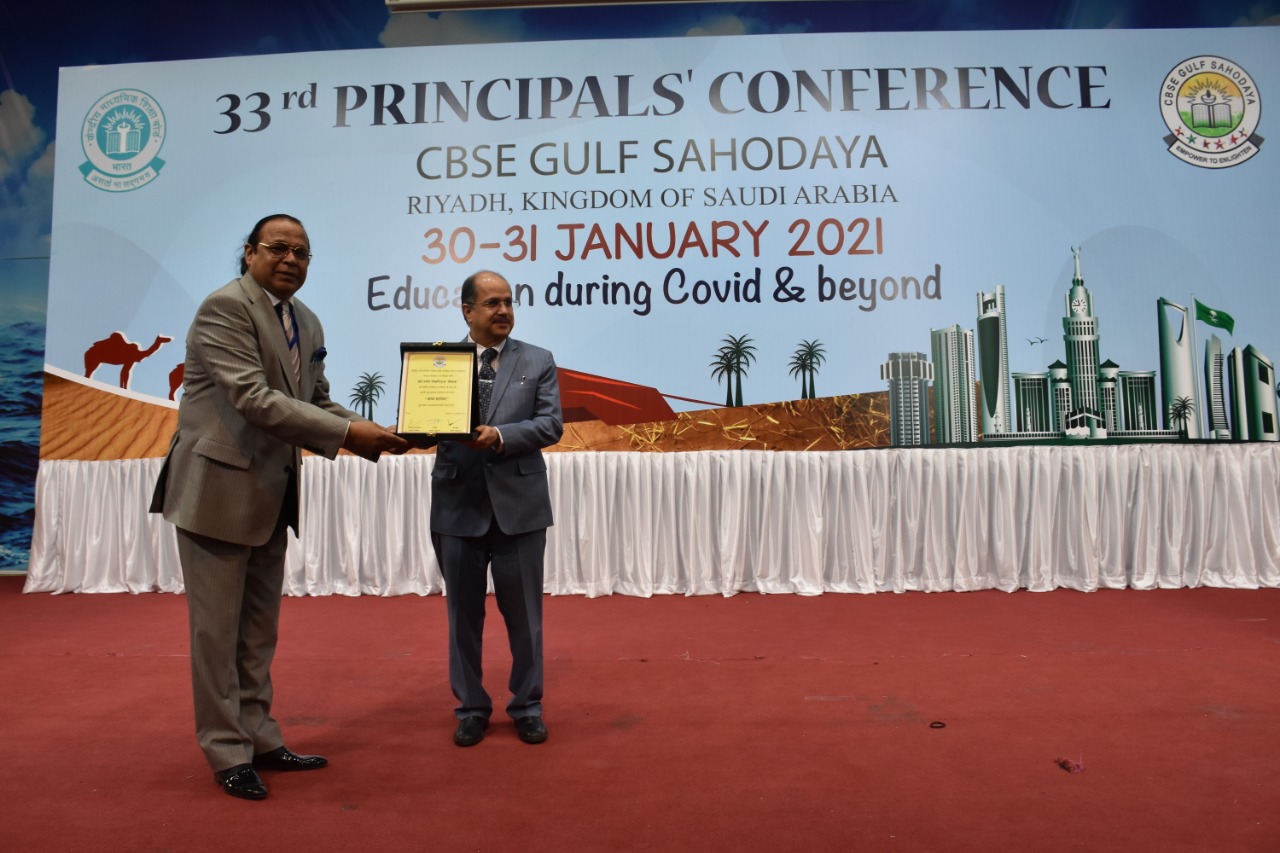 The CBSE officials shared with the principals the major reforms planned in curriculum, pedagogy, and assessment. According to Mairaj Mohammed Khan, Principal of the Riyadh-based DPS School and the conference convener, the conference was hosted by the Saudi Arabia chapter of the Sahodaya and that CBSE school principals from the Gulf discussed different aspect of teaching and education during the COVID-19 and beyond.

The two-day event was attended by embassy officials, academicians and a few community leaders including Asim Anwar, second secretary at the Indian embassy. About eight school principals including IISR Principal Dr Shaukat Parvez Yara International School Principal Aasima Saleem were present in person, while other joined virtually from different cities of the GCC. Nadeem Tarin, a prominent businessman and academician, was also present.

Speaking on this occasion, Indian Ambassador Dr Syed said that “the Kingdom is encouraging renowned educational institutions from India and abroad to set up their offshore campuses.” “There are 39 schools in Saudi Arabia, which have been following curriculum of the Central Board of Secondary Education (CBSE) of India,” he added. He also spoke about the scholarships offered by the Saudi government. He called for reactivation of the MoU signed by India and Saudi Arabia way back in 2006 to boost links in education sector.

A number of students performed cultural programs including traditional dances, much to the delight of the audience. Gulf Sahodaya is a body of CBSE school principals from the six GCC countries of UAE, Saudi Arabia, Bahrain, Kuwait, Oman and Qatar. The Central Board of Secondary Education (CBSE) is a national board of education in India for public and private schools, managed by the Union Government of India. There are approximately 21,271 CBSE schools in India and a large number of CBSE schools in 28 foreign countries affiliated to the CBSE.