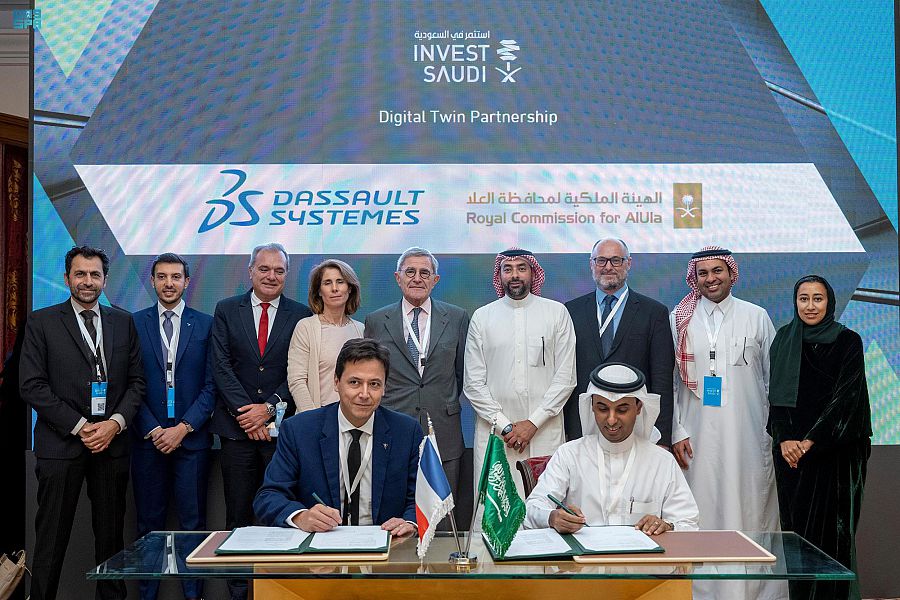 Coinciding with the visit of French President Emmanuel Macron to the Kingdom, the Royal Commission for AlUla (RCU) signed four agreements with four French institutions, two in the cultural field, and two agreements in the infrastructure sector, to support RCU’s strategy to present AlUla as a leading global destination for cultural and natural heritage, thus enhances the quality of life for residents and visitors.
These agreements were building on an intergovernmental agreement which was signed on April 10, 2018, focusing on urban, cultural, tourism and sustainable development.
With active French participation, the agreements will contribute to RCU’s strategy for distinguished global partnerships, especially in archeology, infrastructure, hospitality and smart city infrastructure development.
They will also contribute to providing training and knowledge transfer opportunities to provide Saudi citizens with new capabilities and skills, as 120 male and female students were sent to France within the framework of the two previous stages of AlUla Scholarship Program, in addition to 24 male and female students who have already graduated as chefs from the Michelin-starred Ferrandi International Institute.