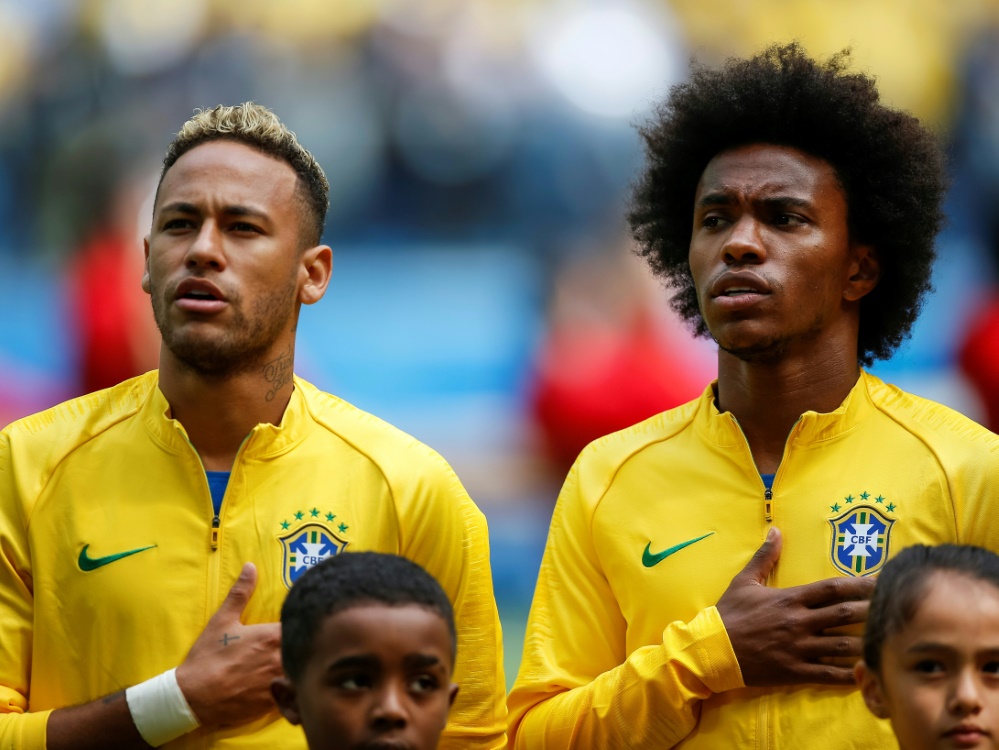 Brazil have called up Chelsea forward Willian to replace the injured Neymar for this month's Copa America, the Brazilian Football Confederation said on Friday.

Neymar withdrew from the squad on Thursday after rupturing ligaments in his right ankle near the start of Brazil's 2-0 friendly win over Qatar the night before.

Willian, who has won 65 caps and scored eight goals for the national side, is expected to join the squad in Porto Alegre on Saturday where Brazil face Honduras in their last warm-up match on Sunday. His last match was on May 29 when he played for Chelsea in their Europa League win over Arsenal in Baku.

The host nation kick off their Copa America campaign against Bolivia in Sao Paulo on June 14.