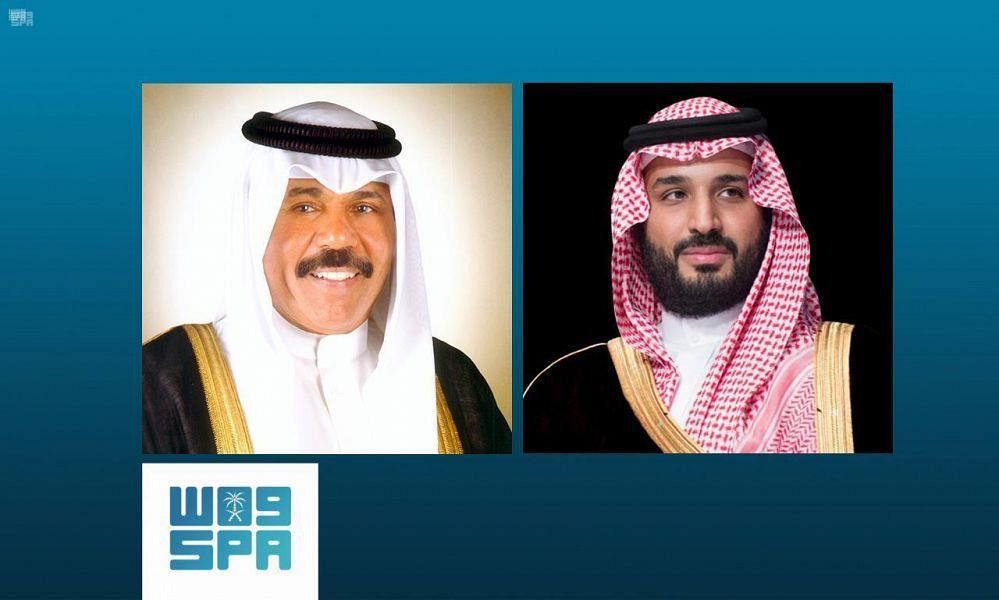 HRH Crown Prince said in his cable, "I received with utmost sorrow the news of the death of Sheikh Sabah Al-Ahmad Al-Jaber Al-Sabah, may Allah bestow mercy upon him. Arab and Islamic nations lost a leader who spent his life defending the causes of his people and his nation. He left a great mark and an example in wisdom, love and peace, and history will remember his great deeds.

Today, the Kingdom shares with Kuwait its great affliction and we pray to Allah Almighty to bestow mercy upon him and rest him in His widely vast paradise and to reward him for what he gave to his people and his nation.

I congratulate you on assuming the power in the State of Kuwait, praying to Allah Almighty to grant you success, wishing Kuwait further progress and prosperity under your leadership".