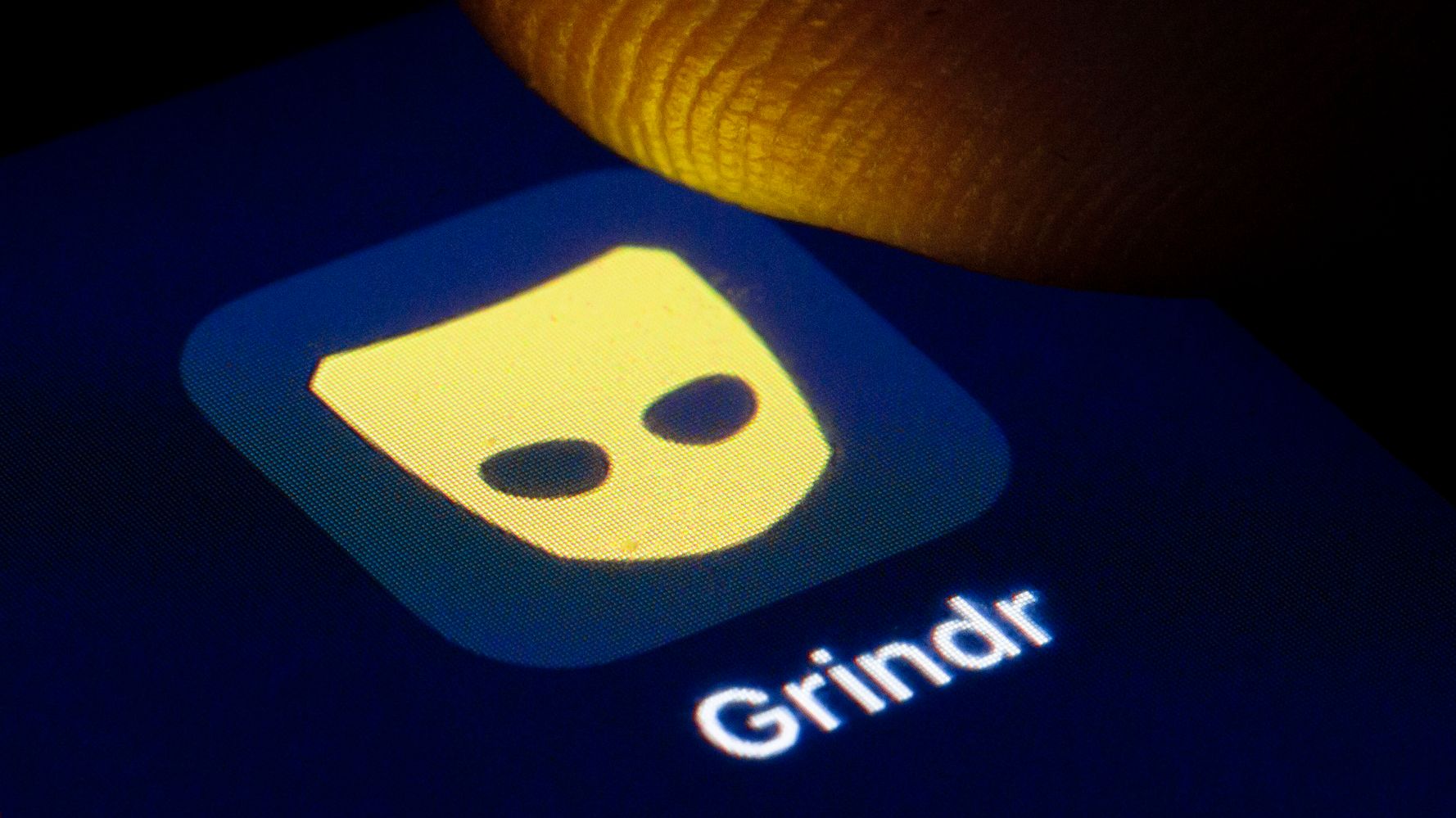 Grindr said on Thursday it was deeply disappointed by Pakistan's decision this week to block it and four other dating apps including Tinder after they were deemed to be disseminating "immoral content".

The Pakistan Telecommunications Authority (PTA) said on Tuesday it was seeking the removal of "dating services" from apps Tinder, Grindr, Tagged, Skout and SayHi and asking them to moderate live streamed content in accordance with local laws.

"We are deeply disappointed by the ... decision to ban Grindr and other dating apps that allow Pakistani citizens to connect with others on our platforms," Grindr's chief operating officer Rick Marini said in an emailed statement to Reuters.

He said the U.S.-based company, which describes itself as the world's largest social networking app for gay, bisexual, transgender and queer people, was "exploring ways that we can be of service to the LGBTQ community in the region".

Pakistan, the second largest Muslim-majority country in the world after Indonesia, is an Islamic nation where extra-marital relationships and homosexuality are illegal.

A recent clampdown on online content by the PTA has also seen warnings given to other major platforms.

Tinder, a globally popular dating app owned by Match Group, said in an emailed response to Reuters that it was always willing to work with regulators and law enforcement.

"We welcome the opportunity to discuss our product and moderation efforts with the Pakistan Telecommunication Authority and look forward to a meaningful conversation," a Tinder spokesperson said.

Grindr's statement did not say whether it would seek to discuss the matter further with Pakistani authorities.

On Wednesday, the PTA said it had asked video-sharing platform YouTube to immediately block certain content for viewing in Pakistan, for the second time in a week.

YouTube, owned by Alphabet Inc., was blocked in Pakistan for three years until 2016.